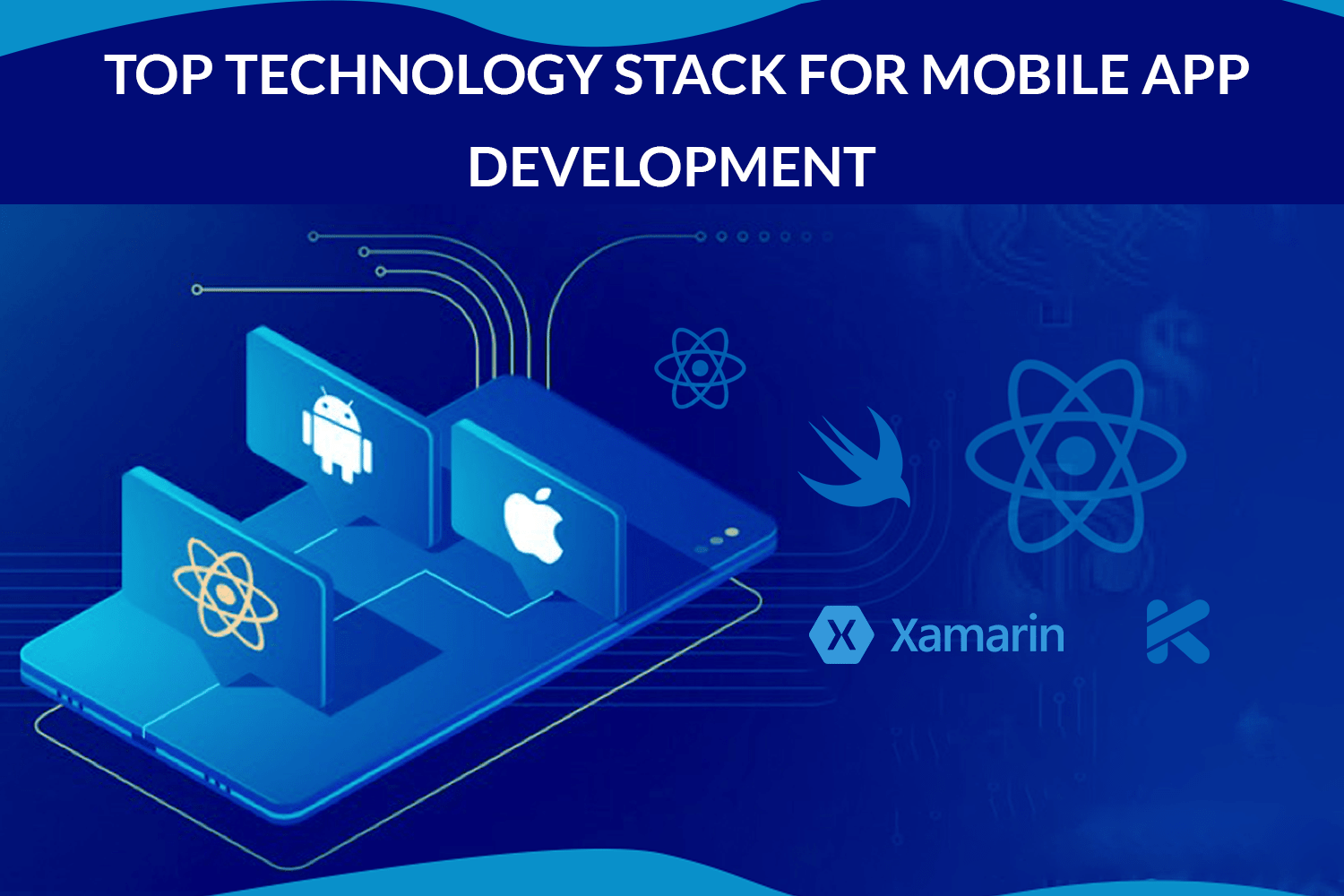 In most cases, developers are building challenging mobile apps to lure the tech-savvy generation and prove their technical strength, but often their product backfires due to poor choice of tech stack. Considering the fact that competition in the IT market is rising like crazy, placing a buggy app-offering based on out-of-date tech stack is a bad idea- it can defame the reputation of the firm and divert the revenue to the businesses in the industry. To save the brand value and deliver bigger than ordinary experiences, you need to carefully choose the best technology stack for mobile app development. BhadaniTech reviews the most popular mobile app development approaches and the advanced tech stacks you can use to implement them.

Factors to consider when choosing a technology stack

You have a smart choice of technology stacks for mobile apps, but which one is right for you to use in your app development project? If you want to have not only professional, functional software but something more like maintainability, performance, and security

Mobile app development is not an easy feat, but if you have a clear idea of the defining features of the product and a vision for strategic implementation, you can architect a powerful and scalable app. You need to dive deeper and look at the top tech stacks that are popularly chosen to create the best mobile App in quality. To create a native mobile application for iOS, you should acknowledge the following mobile app technology stack:

For the startup growth business conglomerates, native app development is popular with both. With good grades on performance, security, scalability, and responsiveness, native apps prove to be a vital asset to go productive online. Let’s start off to know which tech stacks are getting the limelight in the present time.

For developing Android apps, Kotlin and Java are always leading in demand, and the preferred toolset is Android Studio.

The language can be considered as a solution that blends simplicity and is supported by JetBrains, with several third-party contributors. With being a popular OOP Language, Kotlin is a safe-choice for functional programming by supporting higher-order functions and lambadas. Kotlin makes Android app development easier by speeding up day-to-day development tasks.
Today, Kotlin is rising as a go-to option to enable mixed-language projects. Here are the top goods of using this potential alternative to Java-

Objective C is still fairly popular, but after the arrival of Swift, the dynamics have been changed. However, for building complex solutions, the language is still ruling. As long as Apple favors Objective C, there will always be a market for it. Based on C, Objective C is a High-Level Language that was predominantly used for developing the iOS app, this superset of C language is chosen by numerous mobile app development companies to create apps for iOS devices. The notable reasons for picking Objective C includes-

Swift is widely used for building top-performing iOS and OS X apps. Today, tech is becoming one of the highly-qualitative technologies among iOS app developers. Stack Overflow’s 2018 survey suggests that Swift is getting a lot of favorites from the professional developer community. Swift is a multi-paradigm open-source language. Since it’s more functional, it provides code that’s less error-prone because of its inline support for handling text strings and data and contains dynamic libraries that are directly uploaded to memory, cutting down on the original size of the app and ultimately increasing app performance, so we recommend to use Swift. iOS developers use Swift and have recently built their watermark library for video and image overlays, called MediaWatermark. MediaWatermark library can be installed quickly and integrated efficiently, and lets you put watermarks on videos and images.
Many companies are now planning to hire dedicated Swift developers to design and deploy the most suitable iOS products. There are the following reasons why Swift is in ‘trending’ and getting major limelight-

Many companies are planning to hire dedicated Swift developers to design and deploy the best iOS products. It is possible that the language can soon reach the top of the App Development charts.

We know Native and Hybrid app development, let’s move to cross-platform mobile application development. An intermediate language, such as JavaScript is used for such development which isn’t native to the mobile devices operating system. Two technologies, React Native and Xamarin are largely used to simulate the functionality of native apps, so let’s learn about them here-

React Native is a wildly popular Open source JS framework, much loved for creating exciting mobile apps that are supportable by both Android and iOS. This new-gen React makes it easier to craft a class user interface and deliver a seamless user experience, which altogether contributes to driving profits and boosting brand value.
To hire React Native Developer there are several reasons like for cross-platform development, but top-most perks can be listed as-

All in all, React Native comes with a large list of features, which never fail to appeal to meticulous developers and high-aspiring businesses.

Xamarin is a top-rated tech stack that is used for the development of native cross-platform applications. App developers can build code in languages like C and .Net Framework. Xamarin is now appearing as a major player in cross-platform mobile app development. Once the code placed, it is compiled with the native iOS UI or Android UI. Here are the following top benefits that whirl around Xamarin app development like it Allows to utilize MVC or MVVM design patterns, Native user interface, TestCloud to test the apps automatically and Shared app logic, Supports Android, iOS and Windows platforms and Xamarin component store and many more

To wrap up, we can simply say that choosing the right mobile technology stack plays a vital role to make your mobile application development project rewarding and successful. The technology stack not only gives your project quality but also makes it maintainable, scalable, and performed to your functional requirements. Your smart decision will help you increase the performance of an app with appropriate front-end and back-end, alongside looping the desired aspects of robustness, efficiency, and security. A relevant mobile stack may result in cost-effective and less time for mobile app development. If you want to avail of the assistance of the highly experienced developers or need a consultation to choose a fitting tech stack, you can contact us anytime!